Calculate your quote and
and BOOK NOW

Are you a biker? Come to Riccione! 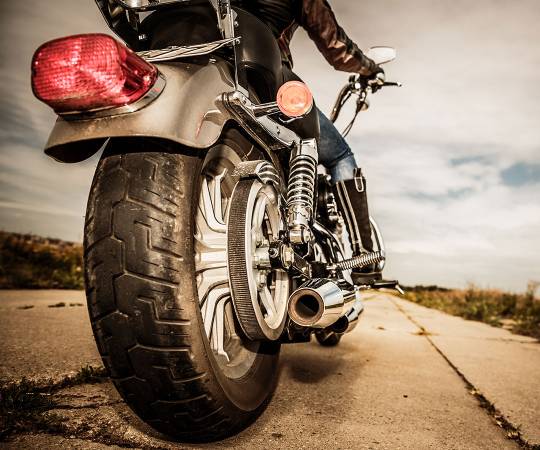 We are a roar away from the Misano World Circuit!

Listen to the engines rumbling: you’re in Romagna!
In the local dialect, we call it “Tla’ tera di mutor”, the land of engines.
Lots of champions were born in and close to the Emilia-Romagna region: Marco Simoncelli, Valentino Rossi, Loris Capirossi, Andrea Dovizioso, and Marco Melandri, just to mention a few. This is the land of Ducati and the San Marino Grand Prix, as well as the Rimini coastline.
If you love to zoom around aboard your motorbike and have a passion for high-speed racing, you must know we are an earshot away from the Misano World Circuit, named after the late Marco Simoncelli, where Moto GP, Superbike, Ducati Convention, and Super Track are just few of the reasons to stay at our campsite and hit the track! It is the place to be, because well as the numerous events at the Misano circuit, you may also hop onto your bike and discover fascinating and evocative sights in the Riccione surroundings!

A unique itinerary is the one crossing the most beautiful towns in the Romagna area.

We’ll be waiting you!

Camping Adria Riccione
There is no offer currently available 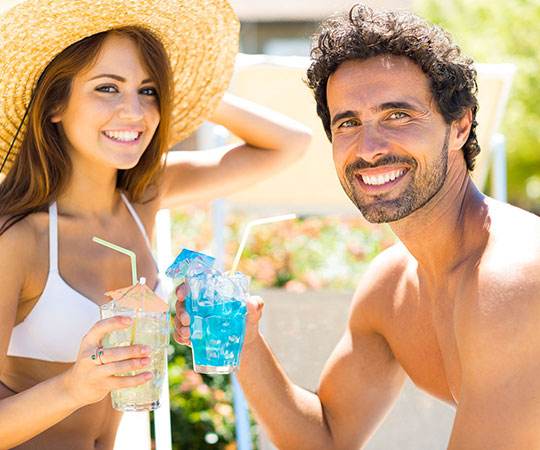